Whiplash may occur soon, or sometimes weeks or months after an accident. It is essential to be evaluated quickly after an injury. Symptoms may include (but are not limited to): 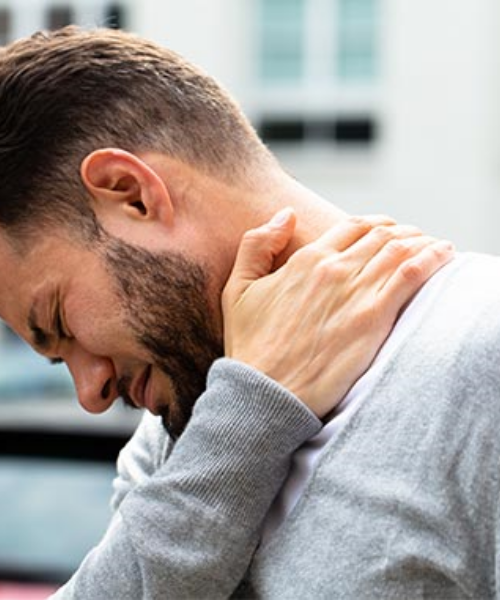 Many things can impact the severity of Whiplash, including speed (if vehicles were involved), body support during the accident, gender, age, and overall health. These factors may also influence how quickly your symptoms become apparent.

Neck pain is one of the most frequent complaints since Whiplash can hurt neck tissues, facet joints, discs, muscles, ligaments, and nerves. Back pain may also occur. If your neck’s supporting structures are damaged, that can trigger headaches.

Headaches are common due to either damage to the cervical spine or direct brain injury. Mild to moderate brain damage (TBI) sometimes accompanies a Whiplash injury.

The brain may be bruised when it is forced forward and backward in the skull during an accident. Long-term symptoms of a mild brain injury include confusion, brain fog, insomnia, irritability, forgetfulness, depression, and other mood disorders

Our Cell Therapy Ortho-Biologics is a non-surgical procedure that can be completed in our office. We stimulate regeneration and healing by introducing natural stem cells into the affected areas. This safe and effective procedure is quick, painless, and minimally invasive. Most patients report returning to normal daily activities within 24-48 hours.

Cell Therapy Ortho-Biologics leverages natural regenerative healing to treat pain and mobility issues. Our clinics are full-service regenerative medicine facilities with the ability to harvest from many tissues, including bone marrow, fat, and blood. You can trust our trained professionals to determine which resource is appropriate for your condition. 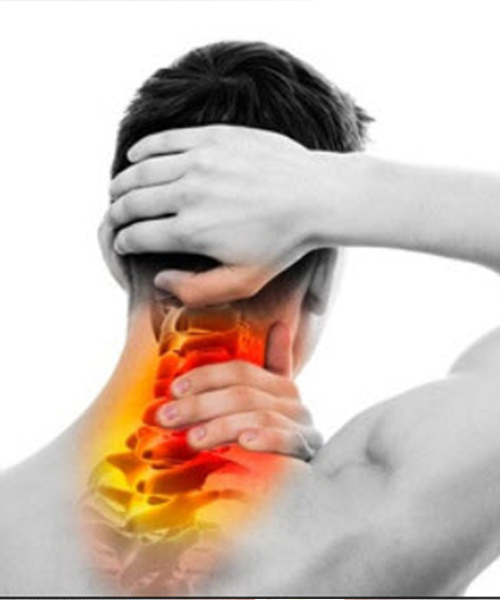 Orthobiologics Associates can test for TBI even if there are no apparent symptoms. A head impact or jarring during an accident has the potential to be life-threatening even if there were no other injuries.

Proper bracing may help your Whiplash heal more quickly and possibly avoid surgery or other treatment. Professional fitting of a brace may keep you from further damage and put you on the path to healing. We stock various equipment in our clinics and will match you with the proper brace for your condition and lifestyle if one is needed.

We have multiple treatments that may help with Whiplash and speed your recovery. Having various tools at our disposal allows us to help with many symptoms and ensure your best outcome. Contact us today for a consultation to discuss how we can assist with your recovery.